Recognized in the field of nursing was Vicie Brooks RN BSN whose career at Hartford Hospital has spanned 47 years. Vicie currently is Community Liaison Nurse at Hartford Hospital. She is a founding member of the Northern Connecticut Black Nurse Association (NCBNA) where she has served as Treasurer for past 5 years. The mission of NCBNA is to “provide a forum to facilitate the collective action by Black nurses to advocate for, and educate about the health care needs of under-represented populations, and to implement strategies that reduce health disparities and inequities.”

Rocio Chang-Angulo,  Psy.D., MA, an assistant professor of psychiatry at the University of Connecticut Medical School in Farmington, received Changing Lives’ recognition for her work on childhood and mental health trauma.  Dr. Chang-Angulo, a native of Peru, began college in the then newly established English As A Second Language (ESL) program at Capital Community College in the 1980s. Her associate degree in liberal arts degree led to the baccalaureate in neuroscience at Trinity College and a Master of Arts and Psy.D degrees from the University of Hartford.  She was Capital’s 2016 Commencement speaker.

Travelers has provided grants targeting academic and career success over the last decade to Capital and other colleges and universities through EDGE (Empowering Dreams for Graduation and Employment). Of the 12 EDGE Scholars in 2008 enrolled at Capital eight have moved on to careers at Travelers after completing their higher education degrees.  Capital alums Jose Diaz and Jessica Ugbo, accepted the Changing Lives partnership award for Travelers. 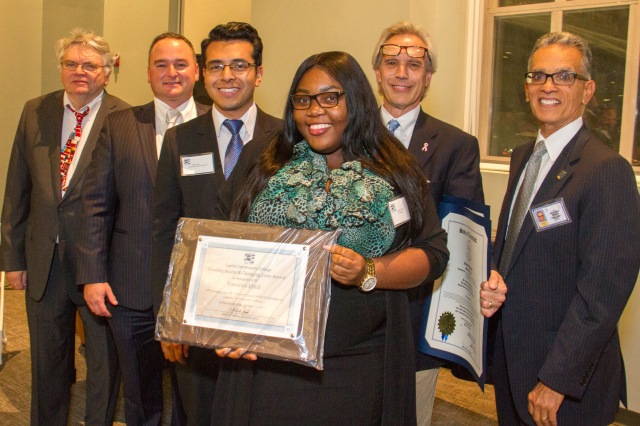 New support for scholarships was also recognized from the Widows Society for scholarships for women, the Barnabas Guild for Nursing at Christ Church Cathedral in Hartford and the creation of a two-year scholarship for a graduate of Hartford Public High School established by Brendan and Mimi Lynch. 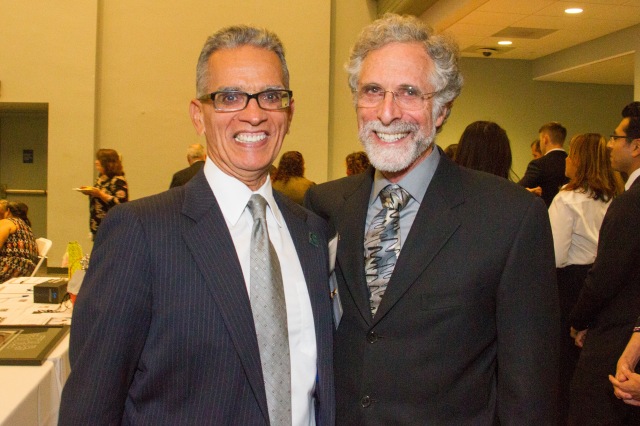 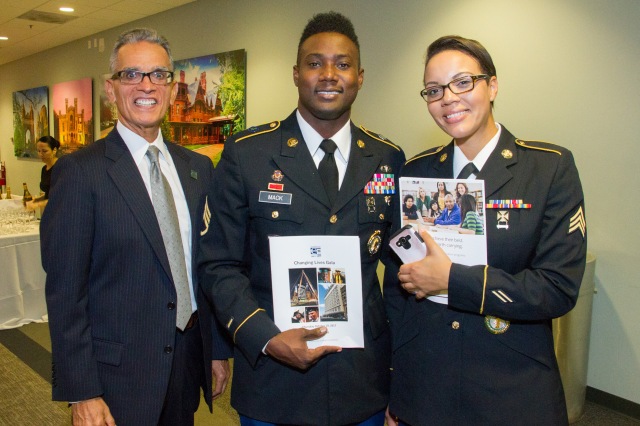 A weblog for alumni and friends of the Capital Community College Foundation, Hartford, Connecticut active from 2009 to 2022, Comments and information pertaining to the College and College Foundation are welcome. John McNamara (Editor) Director of Institutional Advancement and Foundation Liaison Retired.
View all posts by @ Capital →
This entry was posted in 50th Anniversary, Alumni, Changing Lives, Giving To Capital. Bookmark the permalink.